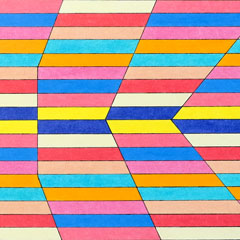 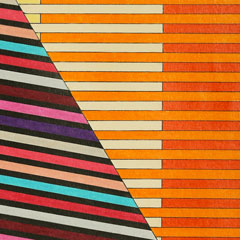 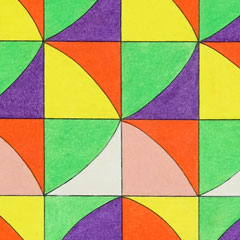 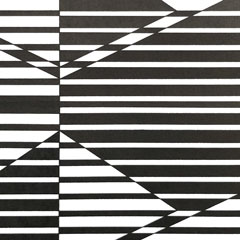 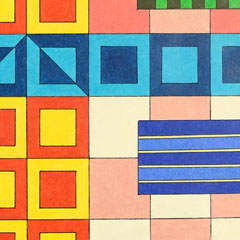 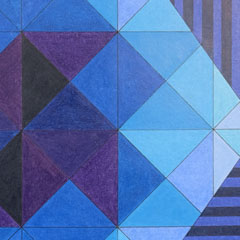 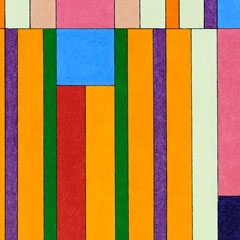 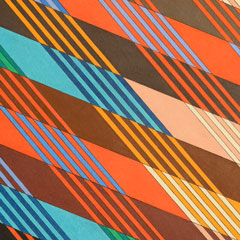 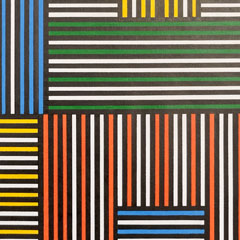 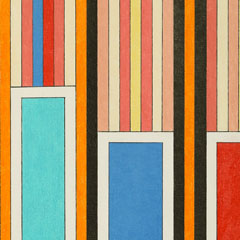 The concept of  “Geometry”  in relation to art  requires clarification and explanation. The expression “geometrical art’’ ist not used. It is preferable to speak of “constructiv’’ or “concrete’’ art.

Every work of art, as soon as one places it in contact with a different reality from its own,  is “abstract’’, a deviation from de facts of the case. The concept of a work of art having its own reality already led early on to the term “concrete’’ art  with  which one’s own and everybody else’s given motifs in the visible world are expressed by the independent existence of a work of art.

The eternal aspect is clearly visible in all art. It led, after art crossed over into naturalism, to linear perspective. The Impressionists attained to a limitless atmosphere through a pictorial solution. Then followed the solution of form as the abstraction and freeing up of visible nature and this led to concrete formations with an existence of their own.

Fernand Lèger counts, interestingly enough, as one of the most important apologists for geometry in art. He even went so far as to announce that modern  man lives more and more in an order predominantly determined by geometry. Le Corbusier and Ozenfant  greeted  technical progress with great hopes in their book “Après le Cubisme’’ and  proclaimed: “An order rules which is not given over to the fantasy’’.

Léger recognizes that the laws of geometry are basic to aesthetics- the whole of ancient architecture as well as modern, follows geometrical intentions. Geometrical form penetrates all areas of life through its visual and psychological  influence and even surpasses nature in significance.

In this way the language of geometry, even today, continues to be an artistic means of making the invisible visible. Geometry responds to a striving for “demystification’’ with the bringing of a mystery. 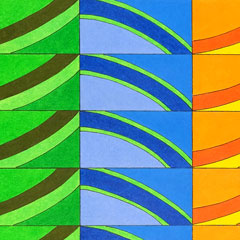 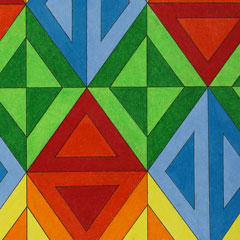 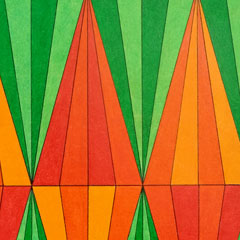 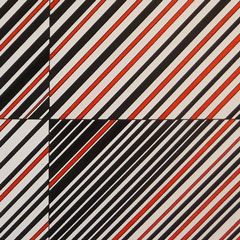 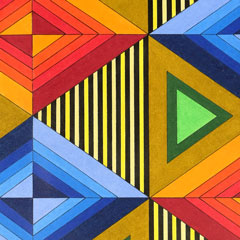 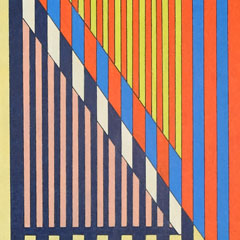